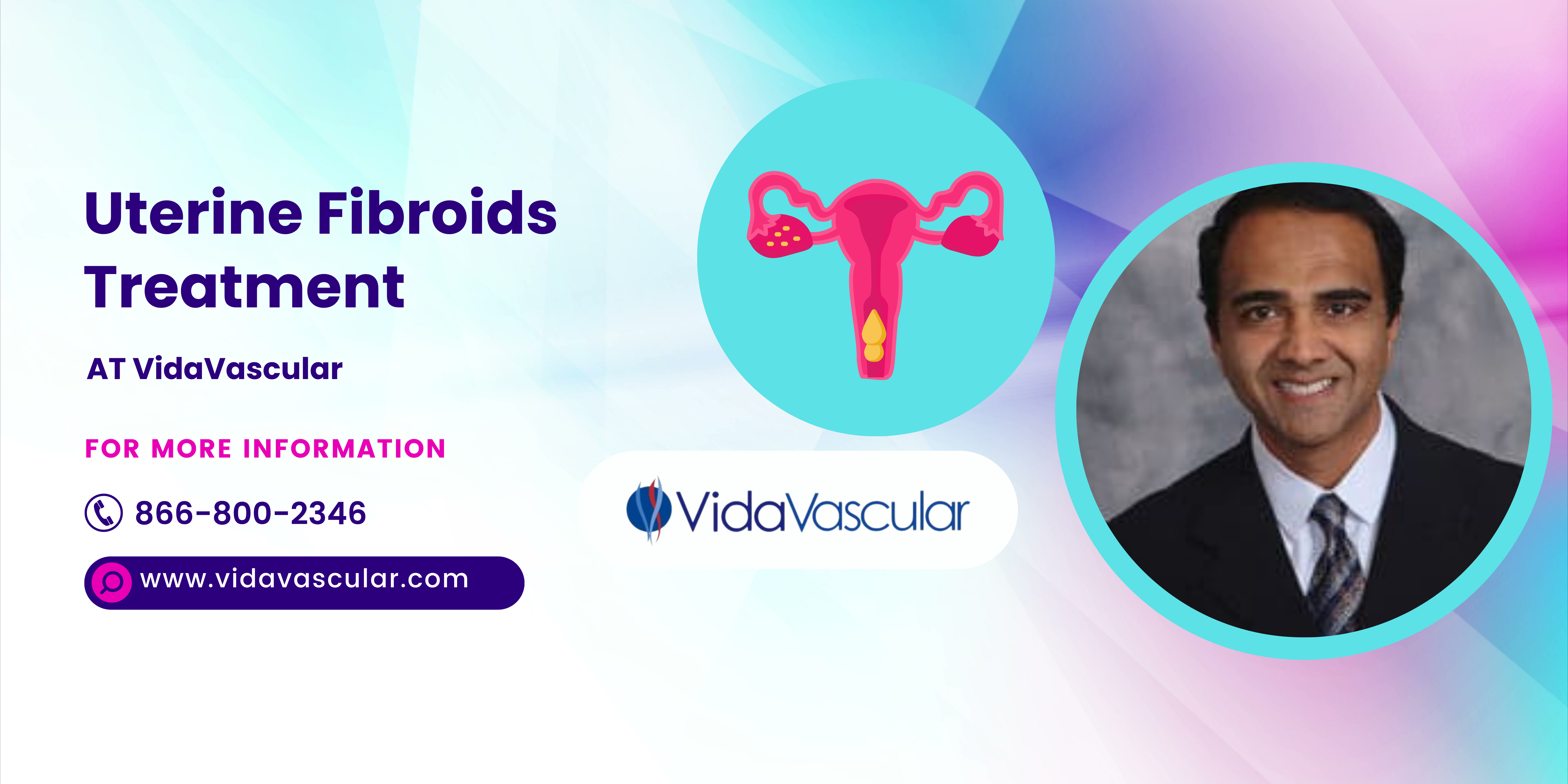 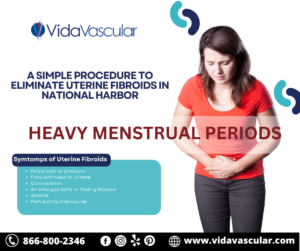 Most fibroids cause no symptoms. If you do experience symptoms, they may include:

•    An enlarged belly or feeling bloated

Fibroids are often discovered when a woman has a routine pelvic exam and are frequently treated with a hysterectomy. More than 600,000 women undergo hysterectomies in the United States annually, but some doctors believe many women do not require this drastic operation. In fact, according to medical studies, 75% of hysterectomies may not be necessary.

The American College of Obstetricians and Gynecologists (ACOG) recommends Uterine Fibroid Embolization (UFE) as a first line of treatment for fibroids. Numerous studies confirm the efficacy and safety of UFE as an alternative, nonsurgical treatment option to hysterectomy. A hysterectomy usually requires a 4-6 week recovery period. It has the potential for complications, such as significant bleeding during surgery, and scar formation in the abdomen that can cause a bowel obstruction later. On the other hand, UFE is a safe, effective, and proven treatment for symptomatic fibroids and an alternative to a more invasive hysterectomy.

During a UFE procedure, the physician injects tiny particles into the blood vessels supplying the fibroids in order to block the blood supply to the fibroids and cause the fibroids to shrink. The procedure takes about an hour and does not require general anesthesia. For most women, it is a welcome alternative to a hysterectomy.

Results of a five-year study revealed that an estimated 90% of women experienced long-term relief after UFE.

Additionally, because UFE maintains the uterus, there is still a possibility of pregnancy with successful term deliveries. The American College of Obstetricians and Gynecologists advise that women should discuss with their Gynecologist and Physicians if UFE is right for them.

If you have a question about Fibroids or UFE treatment in National Harbor, our fibroid specialists at VidaVascular will help you!

– Our providers are respected experts in the region

– We provide the most advanced treatments

– Our procedures are usually less expensive than surgery or other alternatives

What are some of the more serious risks of peripheral artery disease?

What are treatment options for peripheral artery disease?

Peripheral artery disease (PAD) happens when the arteries in your legs come narrow, generally because…

We have minimally invasive solutions for a wide variety of conditions.  Please click on the button below to schedule a FREE screening.  We will personalize treatments around you and your specific needs.